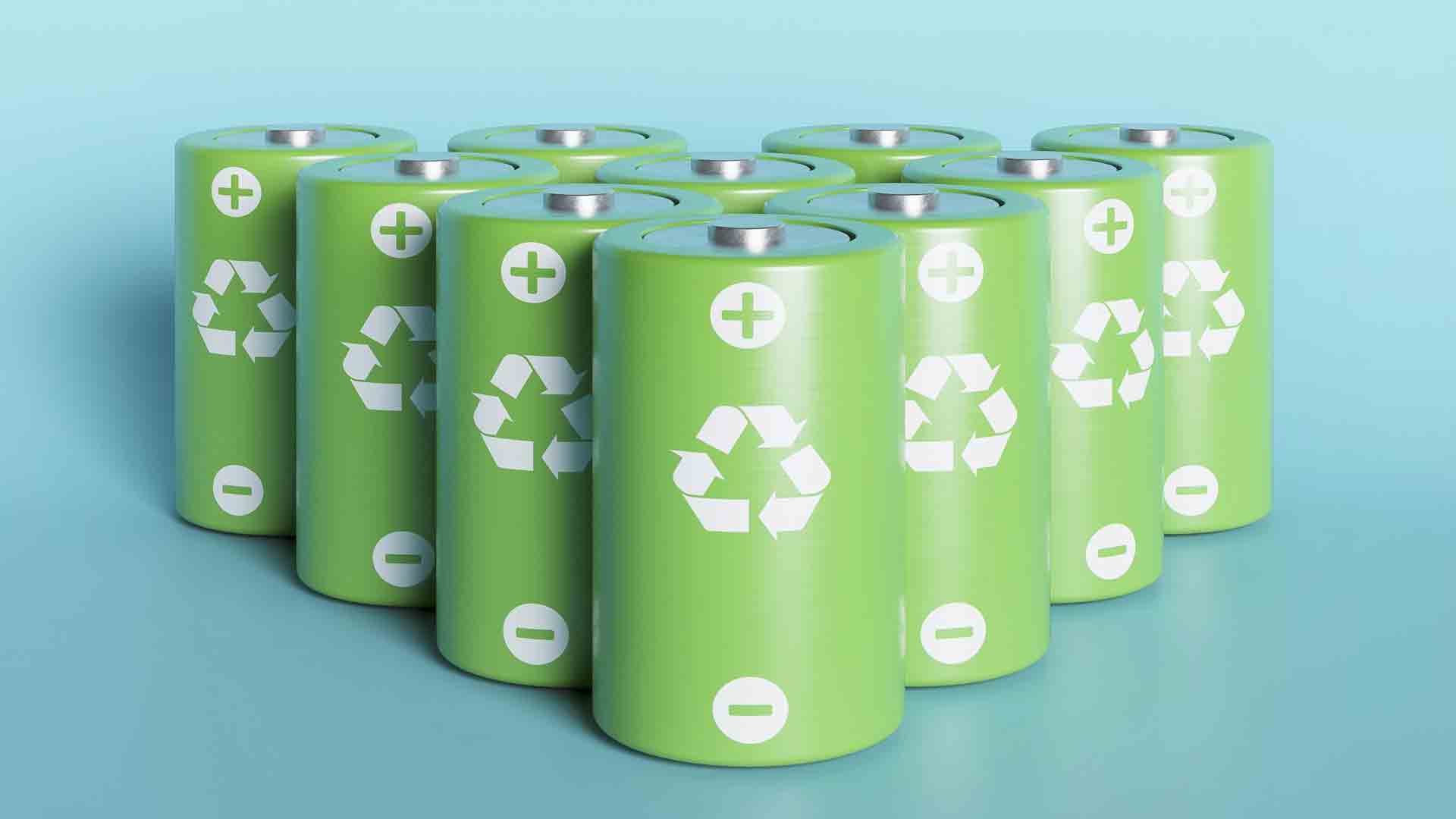 Getting Solar Battery Storage for Your Home

How to buy the best solar battery storage

Home battery storage is a trendy topic for homeowners who are worried about energy. Solar panels are a great way to collect free energy from the sun. With this surplus of solar power, people may feel like they have an extra battery that can be used for anything! It makes sense to store any new electricity in a battery for use at night or on cloudy days. But how do these solar batteries work? And which battery storage is best for your home? To install a battery, you need to know this.

The idea of a home battery storage unit isn’t new, with off-grid properties using them long ago to store unused electricity. Off-grid energy systems use batteries to store electricity. They use the sun and wind for power. Most homes that have solar panels in the next 5-10 years will also have batteries.

Solar power can charge a battery during the day. The energy stays in the battery for later use on low-sunlight days or at night. It is good not to be reliant on an electrical grid. With the surge in battery installations, now is a good time for investment. That is because some people want to save money and also take care of their environment. People are showing their independence from energy companies.

Enough solar panels and batteries will help you power your whole house with all the electricity that comes from the sun. It depends on the size of your solar panel array and whether the batteries are sufficient. Comparing costs between using grid-supplied power versus charging the battery at a certain time might be necessary to determine which is cheaper per kilowatt-hour.

The home does not have solar panels or batteries. All of the electricity comes from the main grid.

Some people who have solar panels installed on their roofs might want to use any unused electricity. It is in a grid-connected solar system. The solar panels make the house have electricity during the day. The house uses this power first, and then it will use grid power for extra electricity at night or when people need to use a lot of electricity.

These panels have a battery, single or multiple inverters, and are connected to the electricity grid. The solar panels provide energy all day, and the home will use this first. If there is extra, it will charge the battery. If things get really bad and the grid is down for extended periods, the house will use batteries to provide electricity so that people can live comfortably.

The off-grid system is a self-sustaining electricity source that can run indefinitely. It’s not connected to the main electricity grid, because it uses a solar panel and battery instead. The off grid power systems are the future of sustainable energy production, as they offer an alternative to overpriced and environmentally unfriendly fossil fuels.

All the power for the home comes from solar panels and other sources like wind. The major power supply is the battery when it’s night and on days with not much sun. The last backup is usually a generator. Utilities are alerted if there is high demand for a certain power source.

Grid-connected systems are easy to use and cheaper, but off-grid systems are more complicated and expensive. Home solar and battery storage systems cannot always provide sufficient power for a typical home, so they need more power. Off-grid solar systems make the most sense for properties in remote locations where grid power availability is not an option.

The capacity of a battery is measured in kilowatt-hours (kWh) and indicates how much energy it can store. This is often called the nominal capacity. This means that it can hold a certain amount of energy. It’s less than the total amount of the battery because you need to consider that you’re using some of the battery when you use it.

This is the amount of electricity that can be used without it hurting the battery. The battery can be damaged if it has too much energy. This number is called the reserve capacity.

It means the amount of power, measured in kilowatts, that a battery can deliver to its device. The most power the battery can give is called the ‘peak power.’ It can be short and usually lasts for a short time. Continuous power is how much power a battery can give while it has sufficient charge.

For every kilowatt-hour of electricity put in the battery, how much will it store and be able to give out again? Batteries lose a little bit of power, but lithium batteries are usually more efficient than 90%.

It is also known as cycle life. This is how many times you can charge your battery before it will stop working. Different companies might rate the number of times a battery can be used in different ways. Lithium batteries typically run for around 3,000 cycles.

The expected lifespan of a battery varies depending on the number of cycles it is used for and how long its warranty lasts.

The lifespan tells you what the battery should be able to do at the end of its life. For lithium batteries, it can be 60-80% of what is original.

Batteries are important for many things and need to work in a certain temperature range. Batteries are sensitive to temperature. They can become less or stop working when it is very hot or cold.

Lithium-ion is the most common type of battery that you can install in your home today. It is used for many things, and it lasts a long time. These batteries have the same technology as smaller ones in smartphones and laptops.

Lead-acid batteries useful in cars and for battery backup storage have been around since the late 1800s. This is a type of battery that people understand and know how to use.

A flow battery is a type of battery that uses chemicals like zinc bromide and vanadium ions. It is very promising and can store and release electricity.

How long do solar batteries last?

The batteries in solar panels should last 10 years or more. That means that they should last as long as their warranty (usually 10 years).

Are solar batteries worth it?

For most homeowners, a solar battery system may not offer a big enough economic return yet. Batteries are not as cheap. The money you spend on the battery might not be worth it because it might only last 10 years.

A lithium-ion battery and hybrid inverter’s average price ranges between $8000-$15000 (installed), which can sometimes cost as much as purchasing an entire system with comparable energy production capacity! It depends on the ability and brand.

There is a lot of uncertainty in the final costs, but many people turn to hybrid inverters and battery storage for solar panels. It might be worth it now if you want to save money on your utility bill or reduce emissions from fossil fuels that power traditional electricity plants.

Solar power is a viable option. But in recent years, prices for them are falling. Surely, it’s a chance to invest in storage batteries with a solar PV system. Because this type of energy is more accessible for working-class families everywhere!

Solar batteries can be expensive, but the cost will depend on how much battery power you want. Here is a list of some typical battery costs for common battery sizes (excluding installation):

Home battery storage is a new thing that people are talking about.Solar panels can help you save money. They also make your home more sustainable and environmentally friendly. But the question remains, how do you know which one to buy? The best way to find the best solar battery storage to talk with a specialist. They will know what battery is the best one and they will know how to fix your problem. 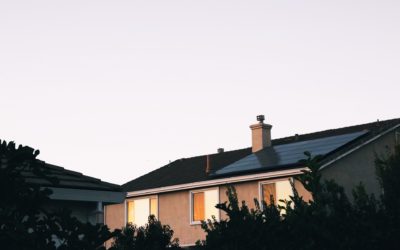 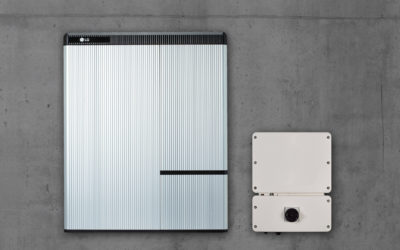 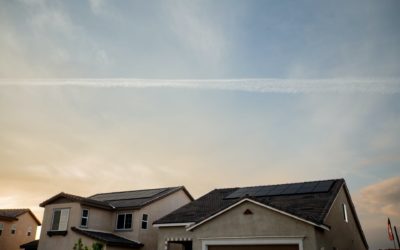